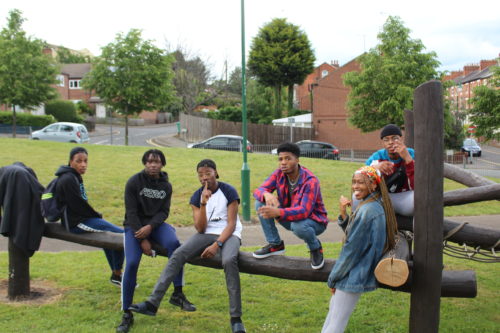 L-Dafar shakes some tables seriously in this new song, including one belonging to a certain pastor. This is arguably his best song out at the moment according to some and it shows his lyrical abilities as one of the best in the game.

“Whistle Blown” is another single off L-Dafar’s long awaited “I Am King” mixtape set to drop soon. On this song, L-Dafar targets his frustration at people who have disrespected him or taken him for granted. The song was mixed/mastered by L-Dafar.

It was produced by Boger, an international producer who has also worked with Jadakiss, Styles P, EA sports, NBA Live 2019 and many more.

The video was shot and edited by Rhythm. Watch and Enjoy!