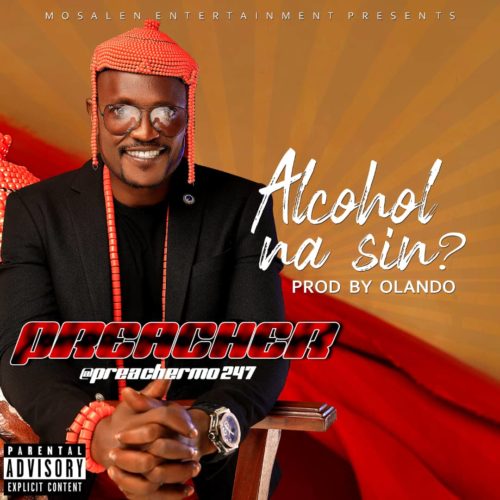 Popularly known by his stage name; ‘Preacher’, Moses Alphonsus Enebeli is a conscious and gospel singer with over 15years of experience in the art of music-making to his credit. Preacher released his first official single in 2004, titled “Ifu wa” which put him on Nigerian radio charts all over and grew him a fan base. He later went on to release his first studio album that same year.

Although he started off as a core gospel singer, Preacher found himself delving into conscious music as well in order to spread his message to a wider reach. Even though most people deem him to be a cocktail of the likes of Duncan Mighty, Stereo man, and Fela because of the content of his local fusion, delivery, and message, Preacher always feels more comfortable being himself and will always simply say; ‘I’m just Preacher’.

Haven released two videos; ‘Mr. Pastor’ and ‘I go talk’ under an independent label called Mosalen Entertainment, he’s currently working on his third studio album project and it is no doubt that the album will be fully packed with good jams and classic vibes owing to the quality of works he had put out in the past.