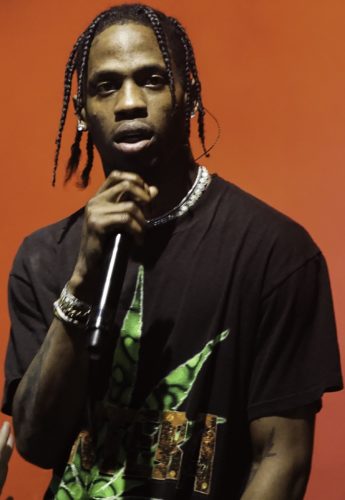 American rapper, Travis Scott has treated himself to an astonishing luxury gift just as a result of having a life that is going the way he wants.

The rapper who is the lover of fellow American and Billionaire; Kylie Jenner has just acquired a 2018 Maybach G650 Landaulet. According to reports, this vehicle has just 99 of it produced all over the world and now Travis becomes a rare owner. The vehicle is worth #570,000, 000 million (1.6 million dollars). Travis also have been reported to acquire the car from a Nigerian, Obi Okeke who is popularly known as Doctor Bugatti.

Travis Scott becomes the second American rapper to acquire the insanely expensive vehicle after Drake acquired one back in February 2019.

READ ALSO  Justin Bieber Spotted With Needle In His Arm As He Walks On The Streets Of Beverly Hills
Related Topics: